By Sophie Ma - November 19, 2014
Cakes baked by parents of Webber as part of the MK world record attempt – were delicately placed in line and helped to successfully secure a NEW WORLD RECORD for the longest line of cupcakes! Thank you to everyone who contributed or was involved.

The existing record was held by a company in Columbia, South America – at 607m …and because of all the amazing contributions by volunteers across the MK community we were able to smash the previous record by nearly 1000 metres – measuring a total of 1604.75m!

In addition to the cakes we donated to this cause, we also sold some cupcakes in school and combined with a number of other fundraising activities that took place in honour of Children In Need day, generated an impressive total of £251 for charity.

Below are some of pictures of children giving your baking achievements a good ‘send off’…as they went on their journey to join the record attempt and our 2 Year 11 Food Tech students Penny and Katie, who took part in the promotional filming for the event whilst whipping up some cupcakes at the same time! 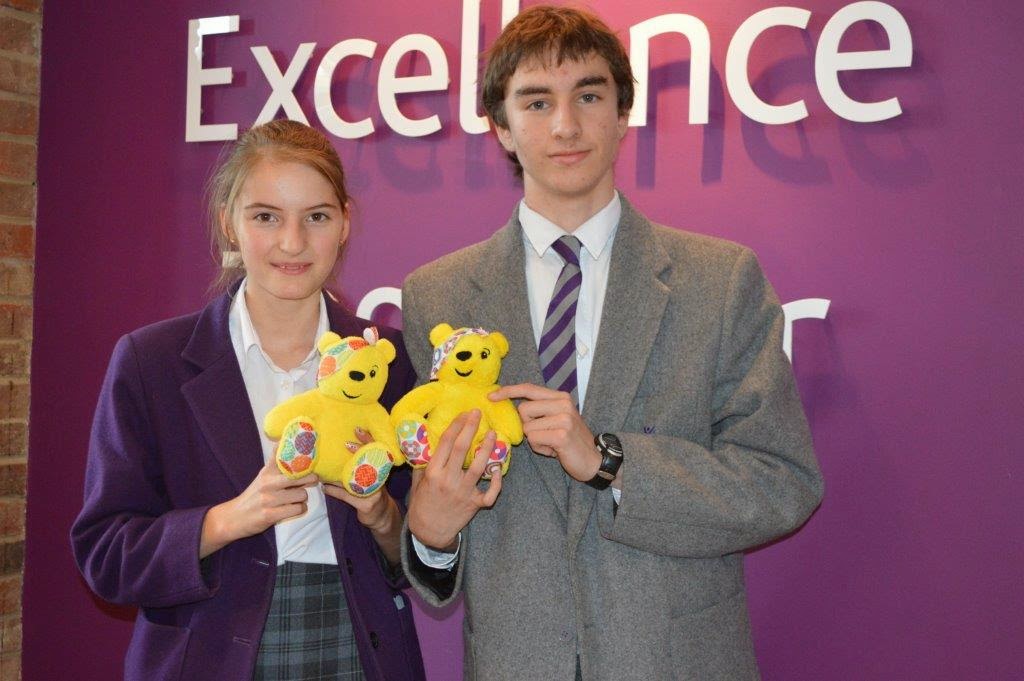 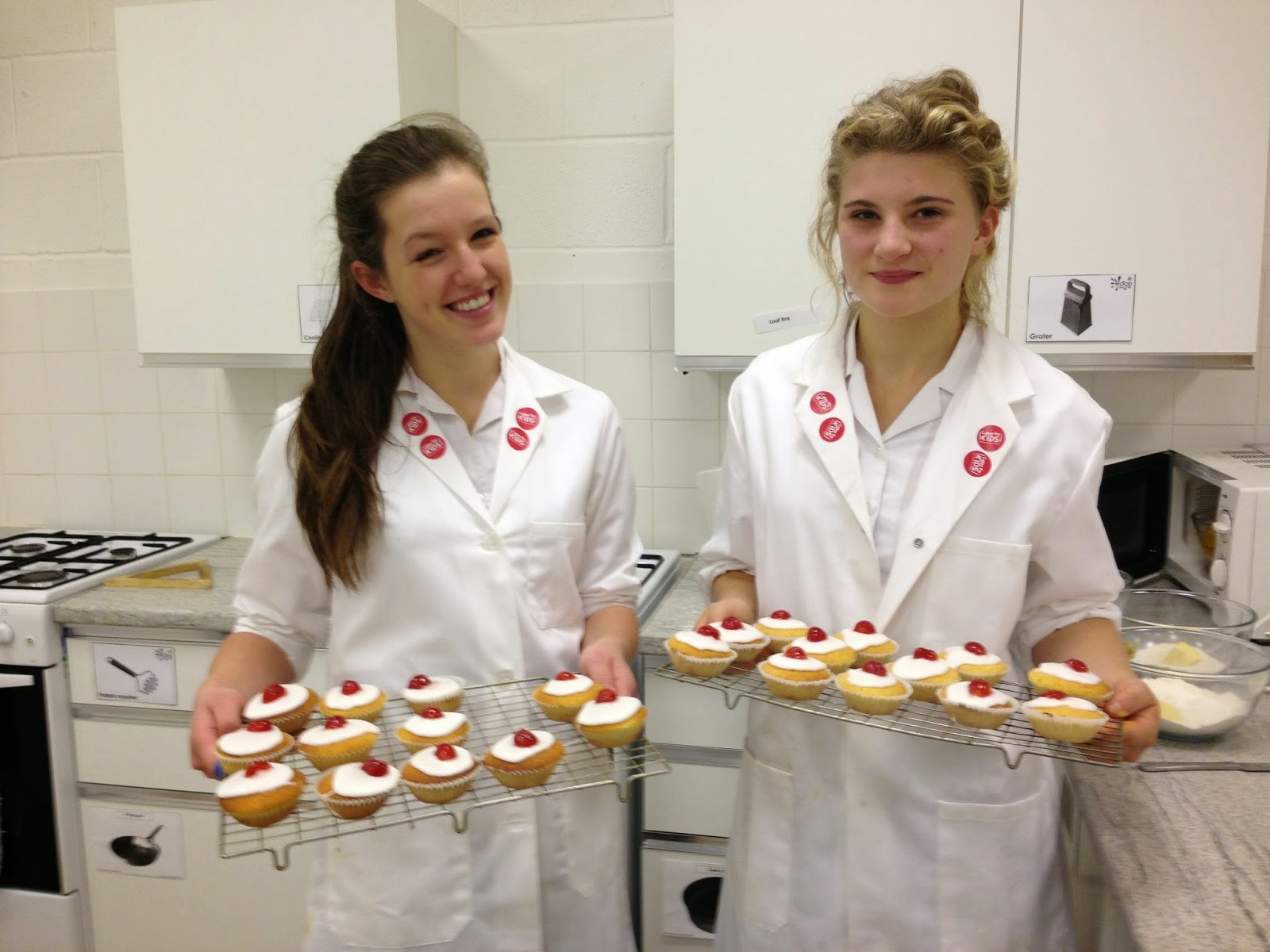 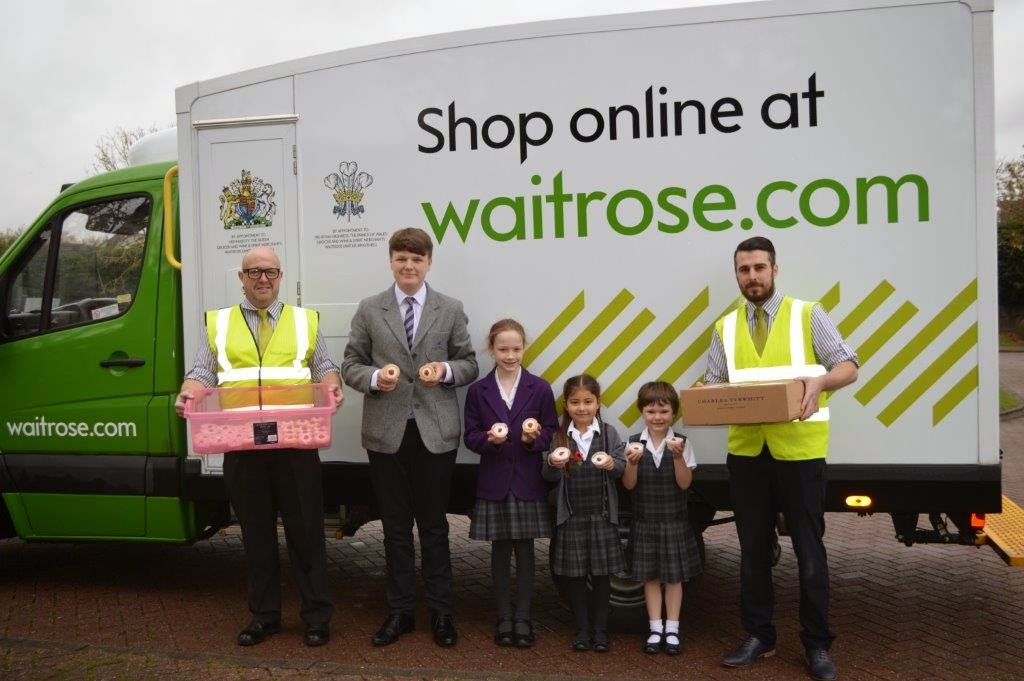