Works of Art Applauded at Webber

By Ms. Anacootee - November 21, 2014
Students whose artwork was submitted in the ISA (Independent Schools Association) North London Regional Art Competition are celebrating exceptional success having entered work in the Key Stages, 3, 4 and 5 categories and were ‘noted’ in 6 of the 7 categories entered. The heat which took place in October as part of the ‘Head teachers Study Meeting’ announced the winners as follows:

The Key Stage 5 3-Dimensional category awarded first place to Tesni Williams for her portrayal of 'Childhood memories - chest of drawers', closely followed by Jenny Lui who was awarded the ‘Highly Commended’ status for her ‘Mother Jug’ piece. 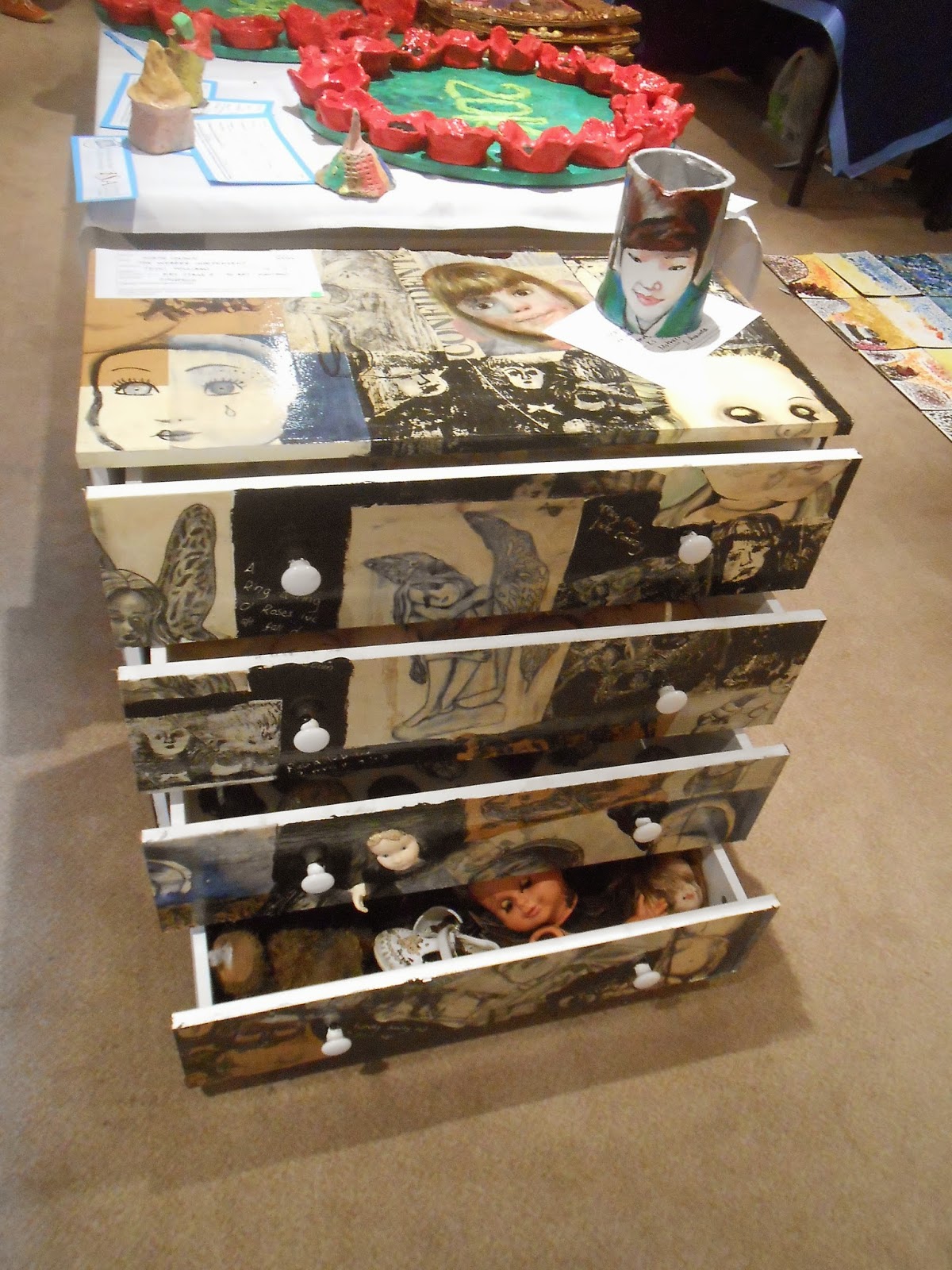 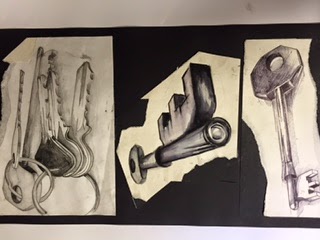 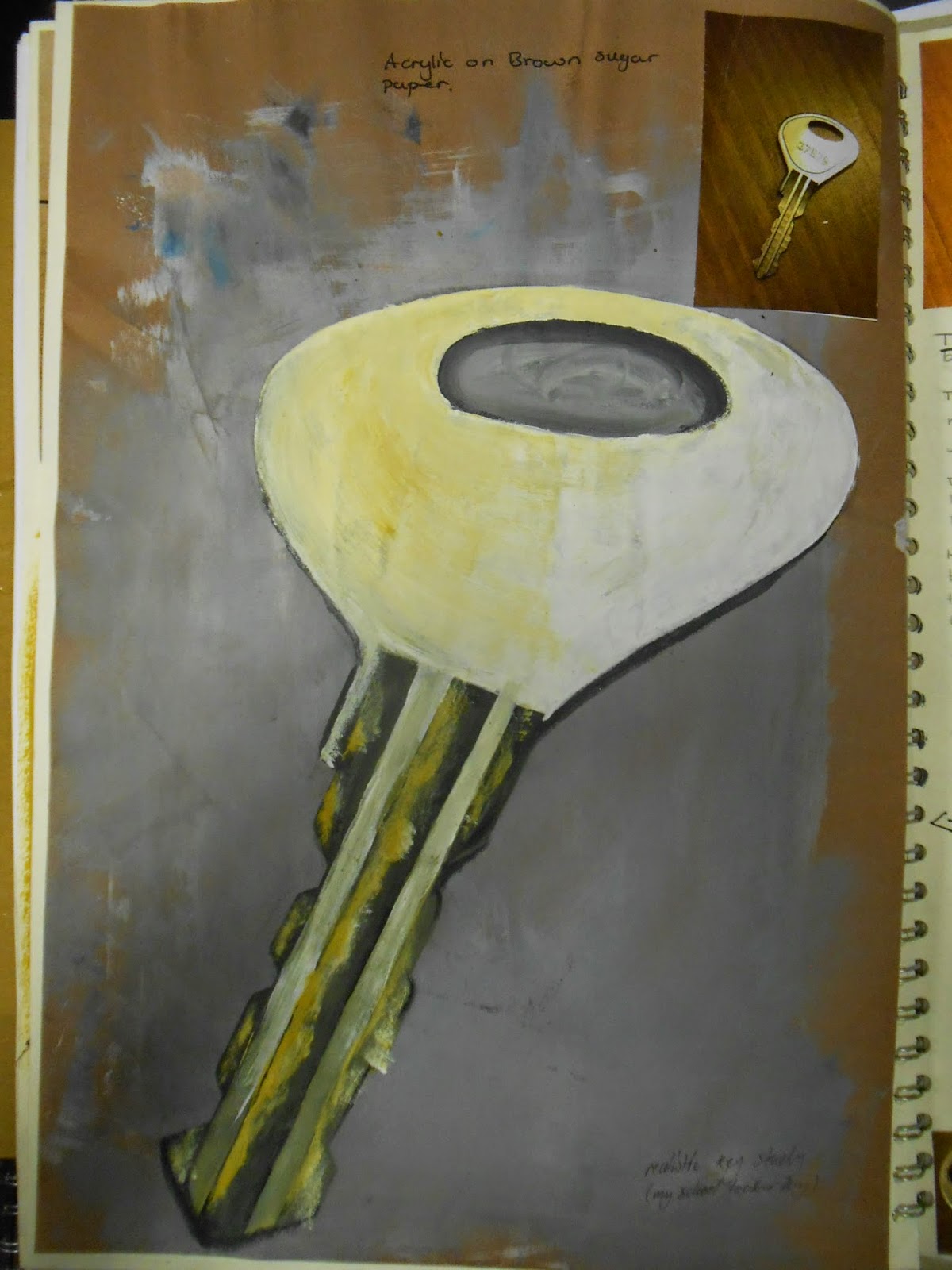 Another gong for talented Tesni was awarded in the Key Stage 5 Painting category as she was ‘Highly Commended’ for her exquisite piece ‘Grandmother.’ 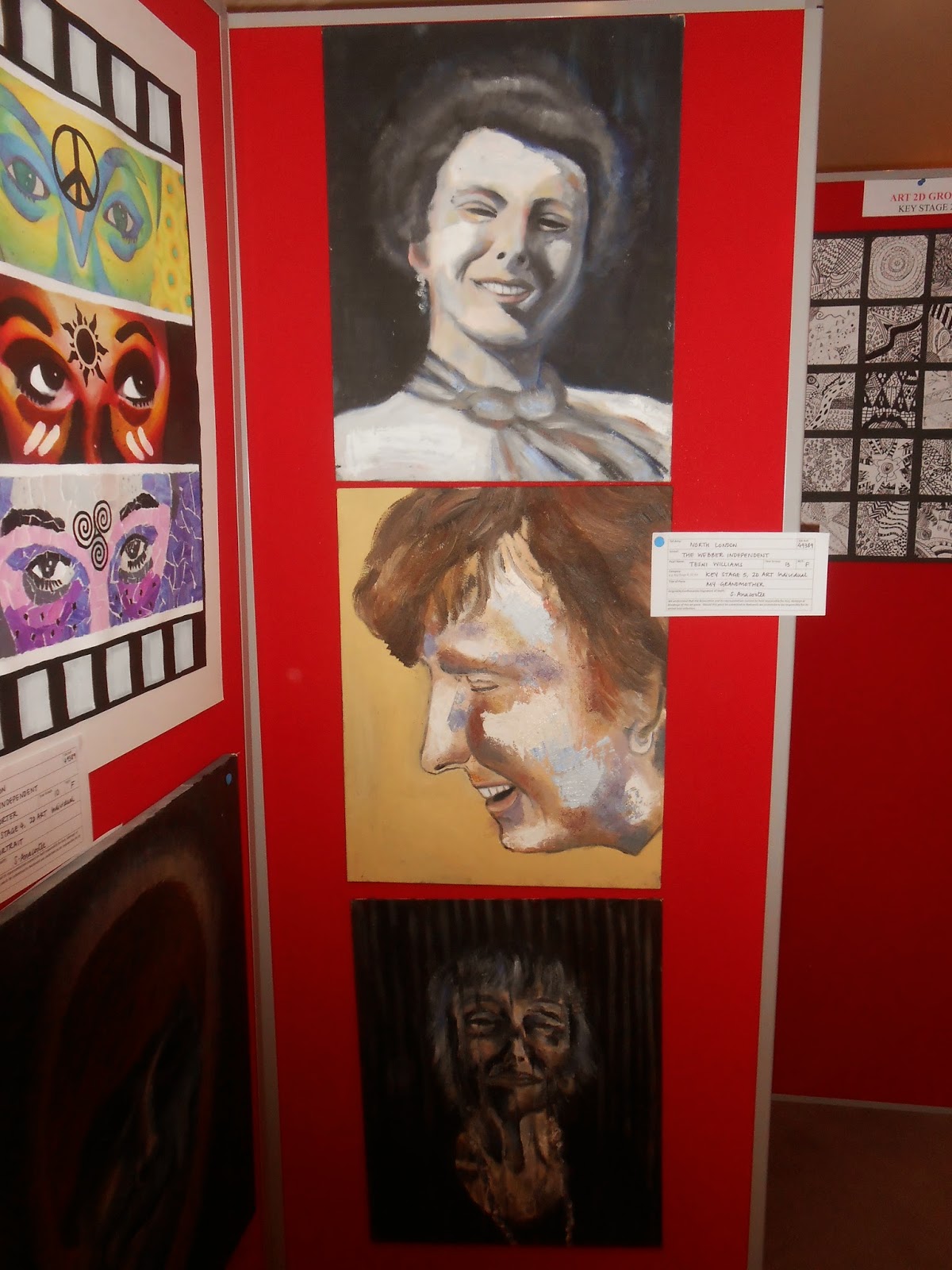 Two more ‘Highly Commended’ awards were handed to Tyrone Erasmus – in the KS4 Painting for his 'Self-portrait' and to Daniel Baqueiro-Blucher for 'Skull with Bananas' in the KS4 Drawing category. 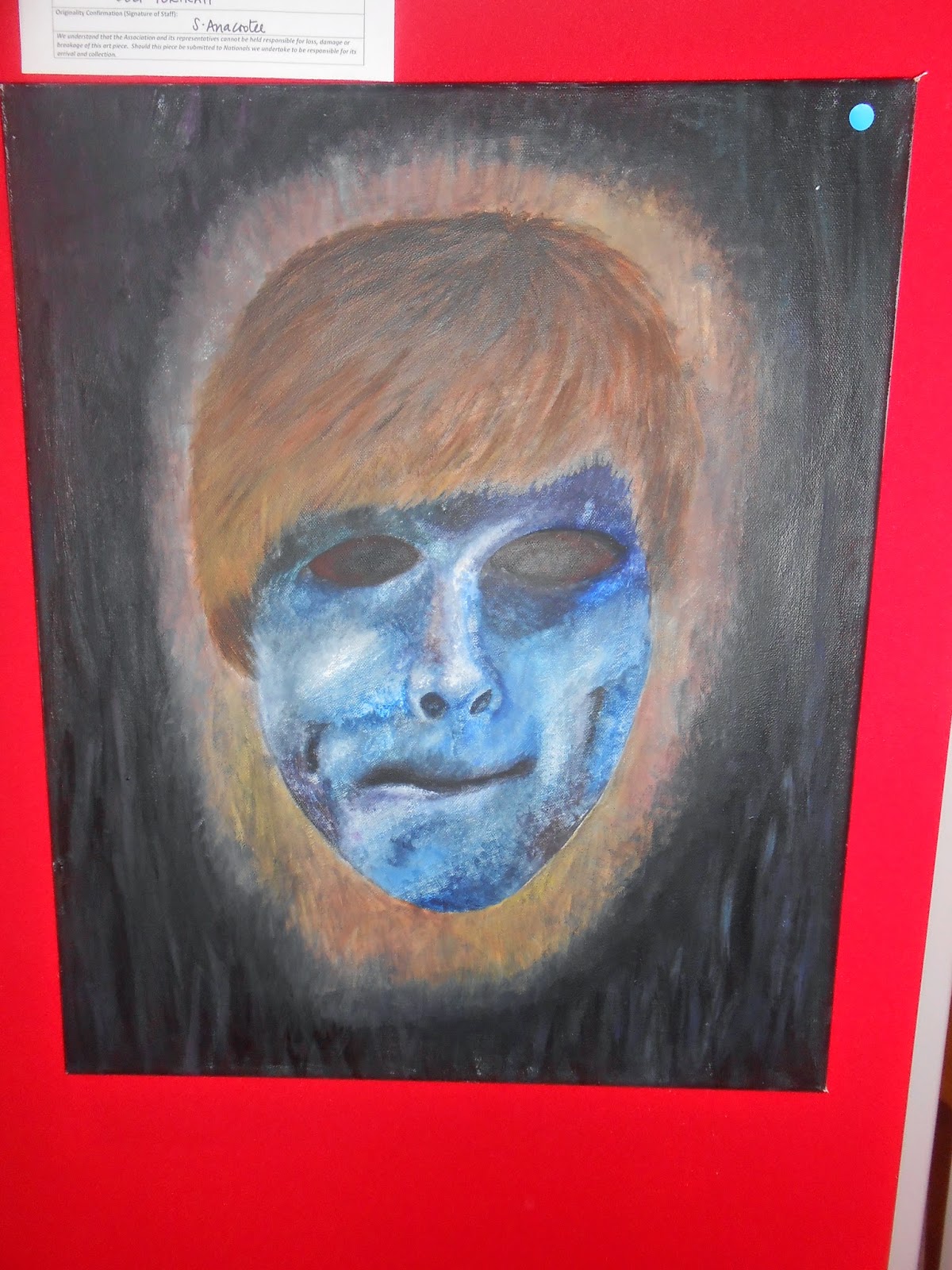 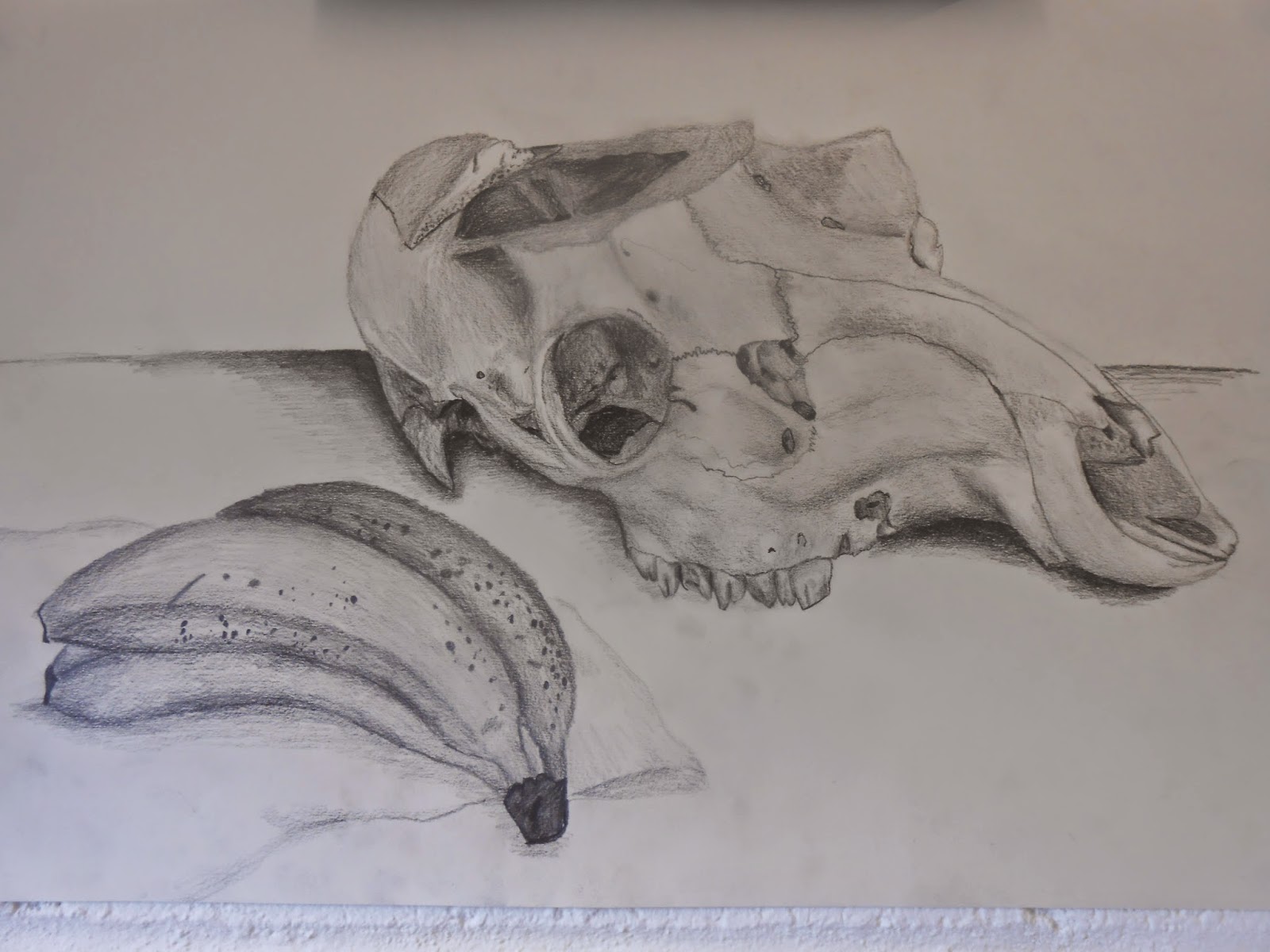 The 1st place winners, Jan Wright and Tesni Williams had their work exhibited at The Autumn Head teachers Conference in Leicester last week in the ISA Art National Final.

All the works are currently being displayed in the school reception. Congratulations to all our talented artists.
Art Showcase Year 11 Year 12 Year 13