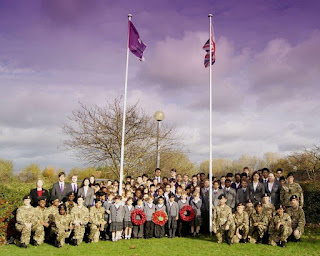 Our Army Cadets have led the school on the British Legion Poppy Appeal by selling poppies, wristbands, poppies and stationery.

Students have been working in cross–curricular groups looking at the creating mixed media poppies in Art, trench poetry in English and trench artefacts and in History. Meanwhile in assemblies, PSHCE lessons and form time have learnt about the British Legion and the valuable work they do. 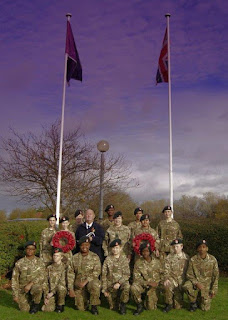