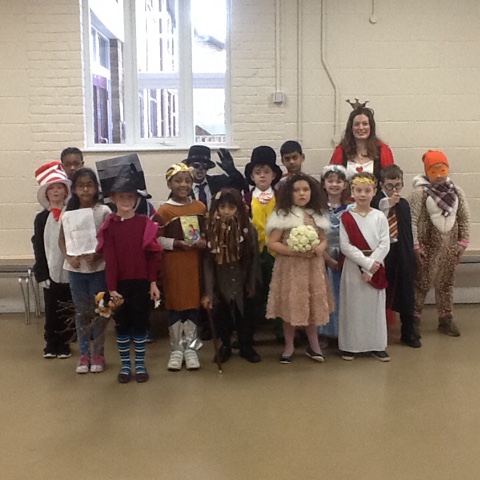 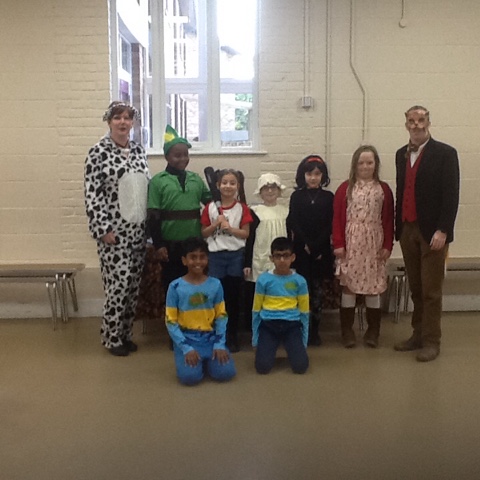 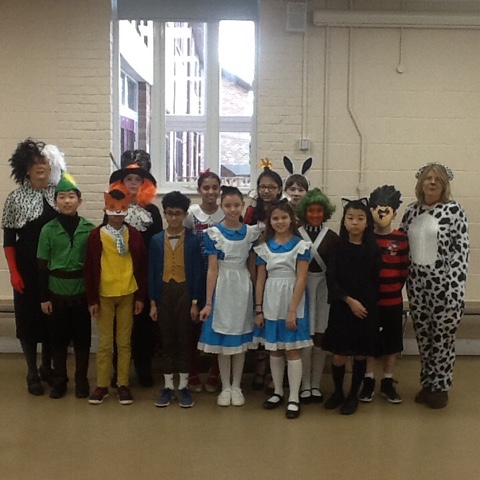 Pre-Prep and Years 3-6 dressed as their favourite book characters.