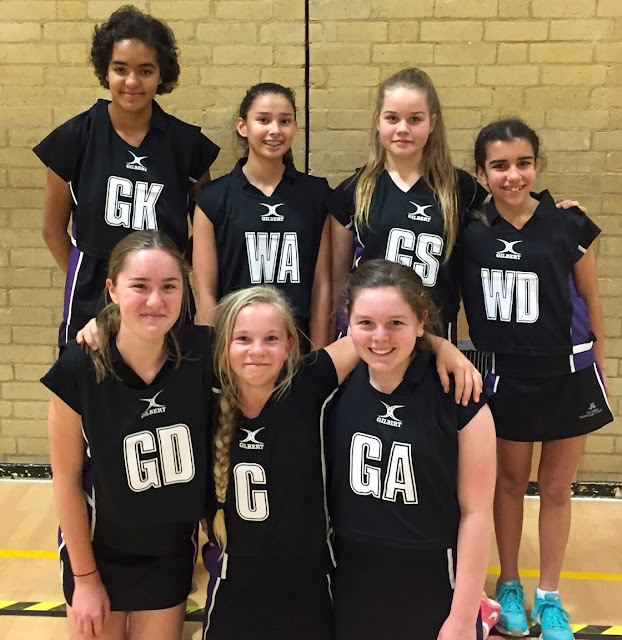 On Tuesday 7th November our U14s Netball team took on Sir Herbert Leon Academy in their first game of this half term. This away game certainly didn't disappoint as our girls secured an early lead, with some accurate passing from Jaydie and Alison straight into the circle.

Sophie and Sam’s shooting was superb and allowed Webber to gain a five point lead by half time. Leon came back fighting but couldn't break through Webber's strong technical skills and game strategy. The second half saw some fantastic interceptions from Lily in centre third, and Lucie's defence kept Leon away from their shooters. The final score was 10-0 to Webber.