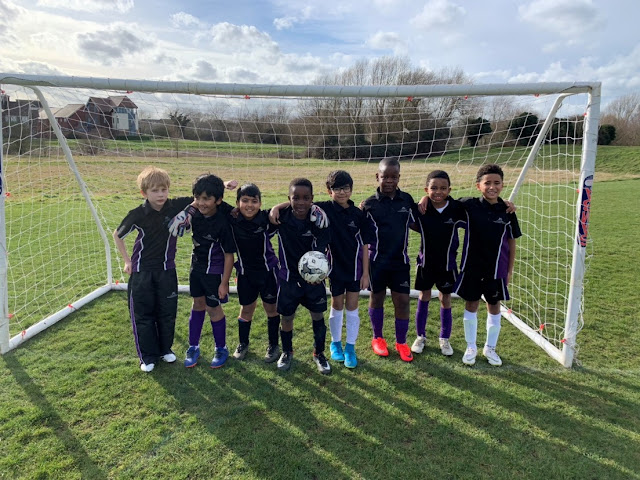 A superb and energetic match was played on Tuesday 5th March against Broughton Manor School, which was a rearranged fixture due to the snow day earlier this year. It was a very competitive game that kept all on the sidelines oohing and aahing, and cheering. Man of the match goes to Tomiwa, he scored three of the five goals and was instrumental in lining up the other two. Well done to the entire team, you played well as a unit. 5-1 win to Webber.